Pekka Varis is a part of Drumsö Brand Machine‘s expert network, which is firmly led by brand expert Pasi Turkka. 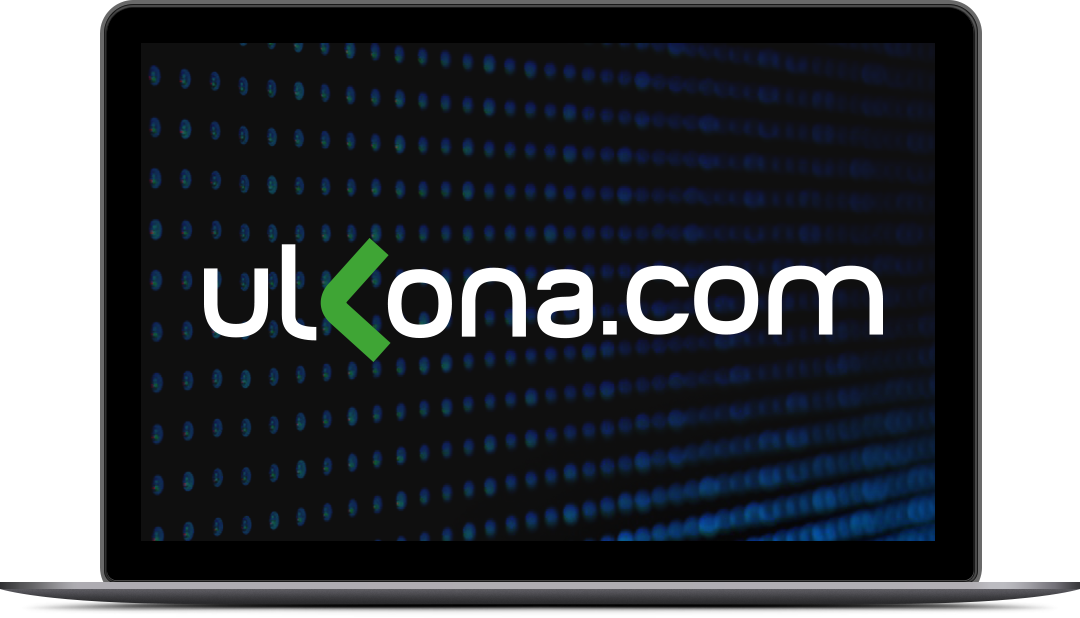 New giant screen street level manufacturing and media selling Ulcona Oy is a new and candid competitor in the business. We have networked as partners and we make living graphics for variety of uses.
Ulcona Oy has 4 full-time sales persons, still growing with an unbeatable product. 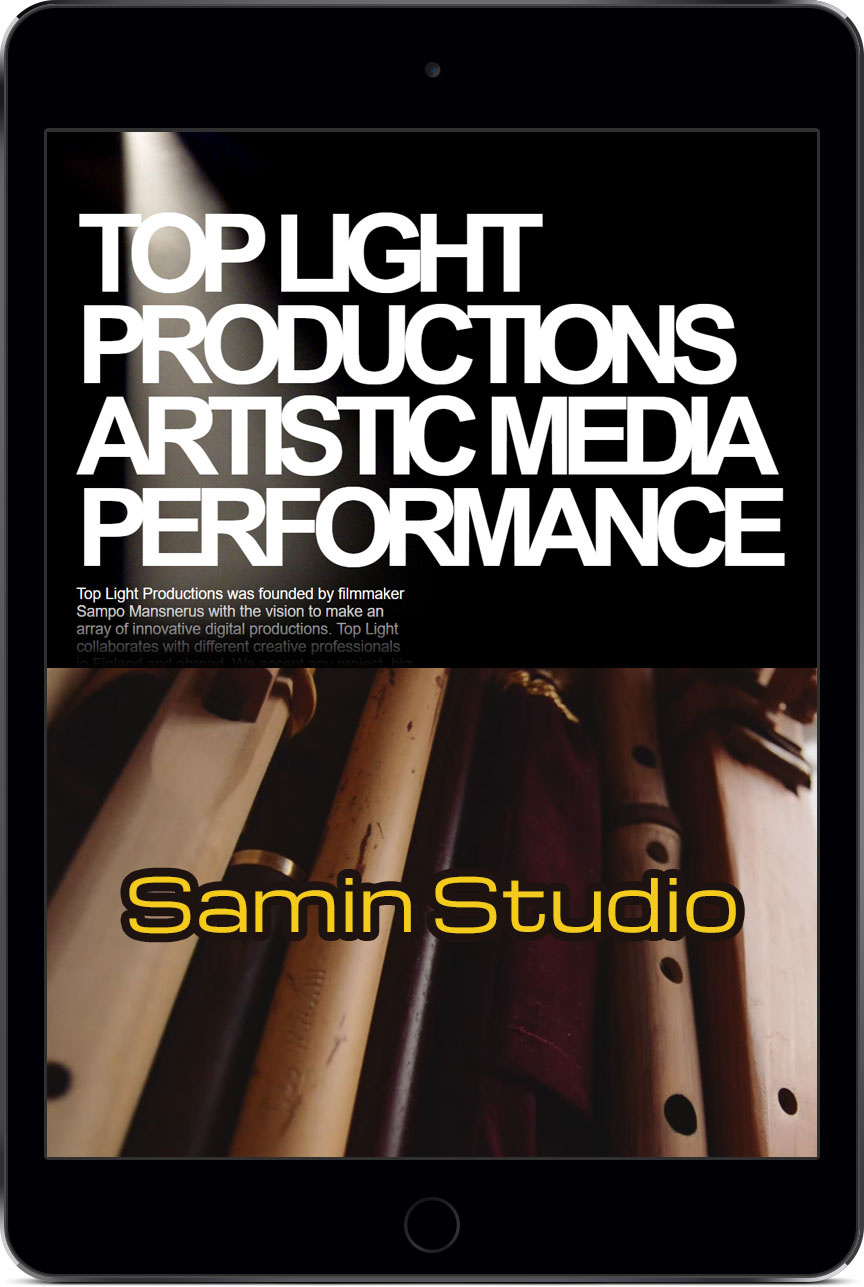 Sampo is a film director from the Moscow film school VGIK, and has directed the award-winning short film “Long Way Down”. When Sampo moved back to Finland he established the video production company Top Light Productions, whose expertise and equipment Catchline uses when needed.

Sami is a musician, who makes ethereal, ethnic and fruitful commercial music, and we have made several successful projects with him. Samin Studio has created unique synth-music with great attitude and mighty soundscapes for several of our video productions. We have also made three music videos with him. “Isi oli Kiljupunkkari” -song has 50 000 viewers already! On the video for “Metsäbileet” -song one can see the most beautiful grassroots people, who have been filmed in the 2000’s in Helsinki, even though the song itself is a thin satire about hippies.